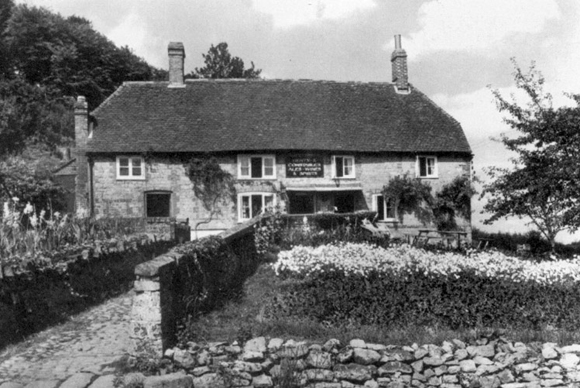 History of the Duke

Nobody knows just how old the hamlet of Henley is. Up until the 1950’s the old turnpike was laid with pillow-shaped boulders; it’s difficult to imagine how slippery these boulders must have been for horses toiling up the hill, especially pulling a large load.

In 1932 archaeologists dug up the road to investigate its origin. Up until then, because of its straight line towards Chichester, it had been believed to be a Roman road. However, because of a layer of slag underneath, that couldn’t have occurred before 1550, the road couldn’t be dated further back than that. In 1949 local archaeologists commented that they thought the road almost certainly had Roman origins, though no evidence remained to support that assertion. Interestingly, Cowdray came to nearby Easebourne in 1532 and empailed 600 acres. Cottages, such as Woodland Cottage, have been dated to circa 1575. It’s therefore likely that the road was resurfaced at that time, when Henley was incorporated into the Cowdray landholding.